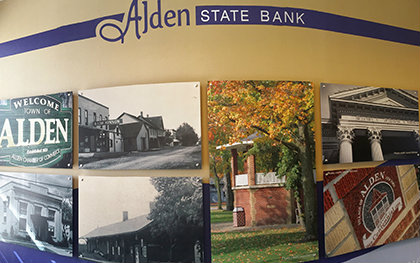 Alden State Bank announces the hiring of Adam M. Desmond as Chief Lending Officer. Adam is a Graduate of the UB School of Management in Finance and holds an MBA from Canisius College.  He previously was the Market Leader for Tompkins Community Bank for Erie and Niagara counties. Before that, he held various roles with First Niagara Bank and then KeyBank through acquisition, with the latest role being a commercial lender in their Middle Market lending team.  Adam currently serves as the Treasurer of the Board of Directors for BRICK Buffalo Academy Charter School as well as a board member for Literacy Buffalo Niagara.  He is a volunteer coach with Grand Island Little League and resides in Grand Island with his wife Carin and two sons.

Alden State Bank is pleased to announce F BITES Coffee Bar officially opened on Tuesday, February 15, 2022, inside their office located at 6545 Transit Road, East Amherst. F BITES (Food Based Interventions with Technology, Energy & Science) is a Western New York non-profit whose mission is to empower youth and adults to be contributing members of society, inspiring them to plan a successful future through the execution and development of workforce skills, soft skills, hard skills, and exposure to culinary art training.

“We are very excited to be able to partner with F BITES and the work they are doing in Western New York,” said Steven Woodard, President & CEO. “We encourage everyone to stop by pick up a cup of coffee or a delicious caramel macchiato and learn more about this great organization.”  F BITES Coffee Bar plans to be open weekly Tuesday through Thursday, 10 am until 3:30 pm. For more information on F BITES, see their web site at fbites.org. 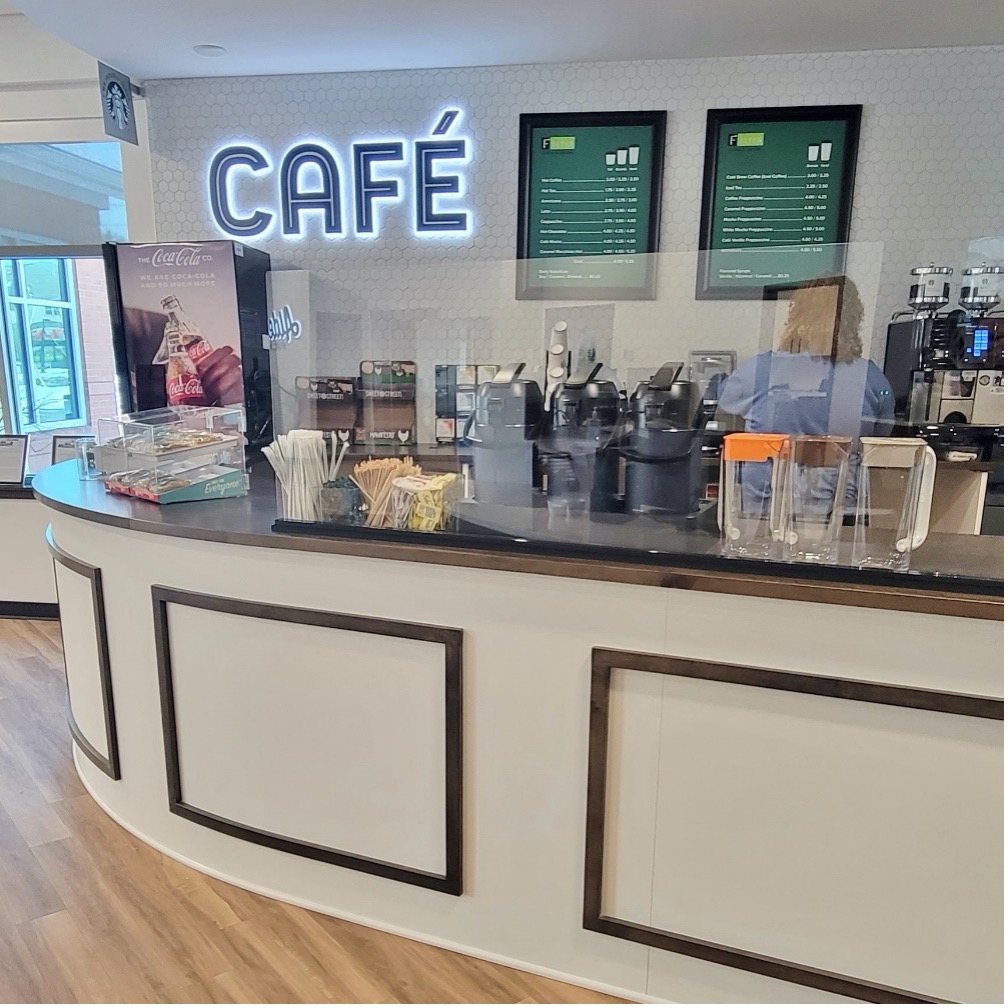 Alden State Bank held a Grand Opening with a ribbon-cutting ceremony for its new branch location at 6545 Transit Road in Clarence on Monday, November 15, 2021.  The bank welcomed Clarence Supervisor Patrick Casilio, Robert Geiger of the Clarence Chamber of Commerce and representatives of Congressman Chris Jacobs, State Senator Patrick Gallivan and Assemblyman Michael Norris, among others.

This third location allows the community bank to bring its commitment of providing innovative, state-of-the-art banking products and services with a neighborly approach to the Amherst, Clarence and surrounding communities.

“Alden State Bank is very excited to be opening a branch in Clarence,” said Steven Woodard, President & CEO. “We have many existing relationships in the area, and we look forward to having a physical presence for their convenience as well as developing new relationships.”

The building at 6545 Transit Road, at the corner of Miles Road, has been vacant since 2016.  Extensive remodeling of the interior has occurred over the past several months to present a clean, modern branch environment with some traditional elements.  Lamacchia Group LLC was the designer and general contractor.

Founded in 1916, the establishment of the bank was the result of several local people who felt the need for a financial institution that would meet the needs of a growing Alden community.  The bank experienced steady growth over the past several decades and remains independently owned and locally operated.  A second office in the Town of Lancaster is located at 5802 Broadway.  Total assets were approximately $475 million as of September 30, 2021. 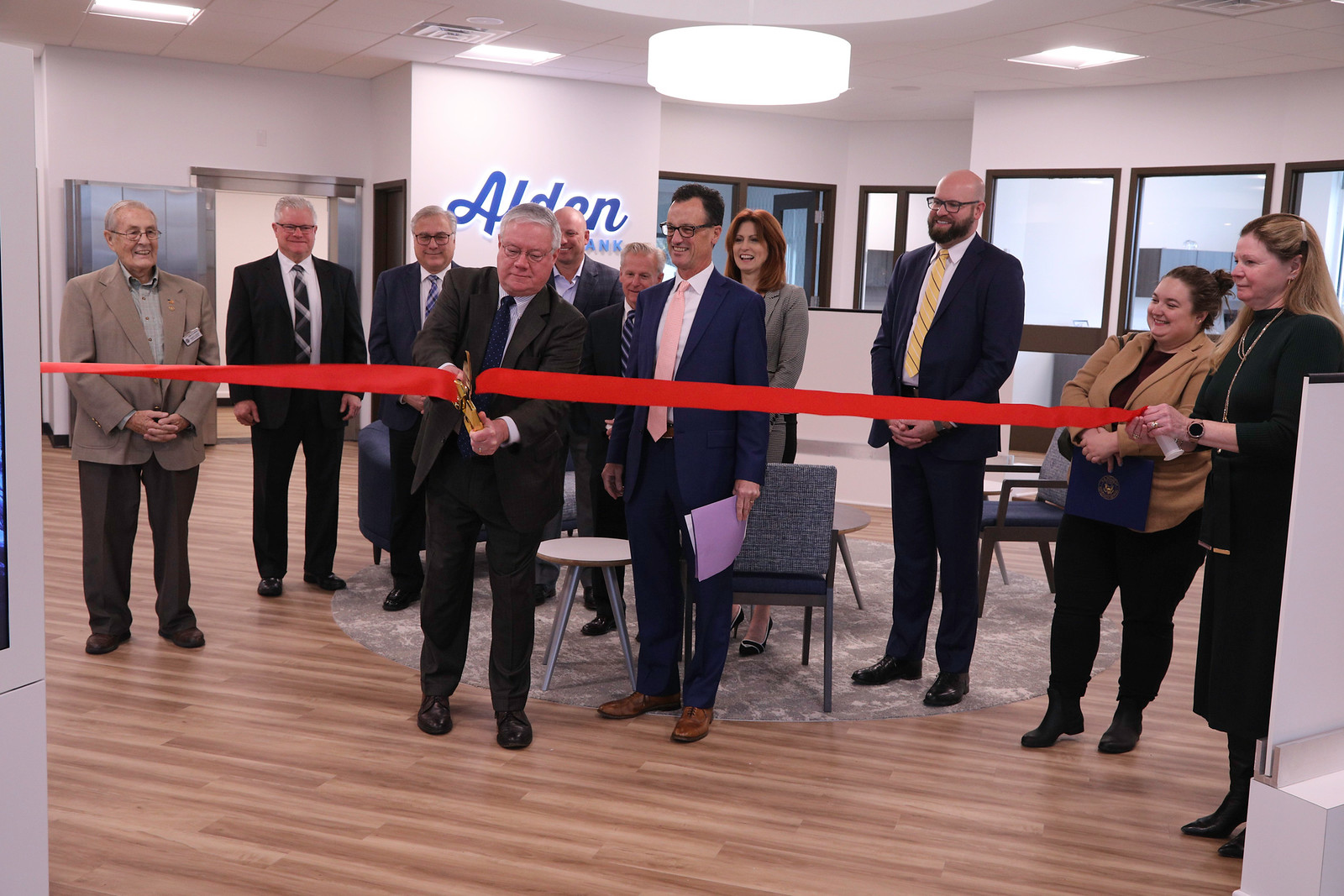 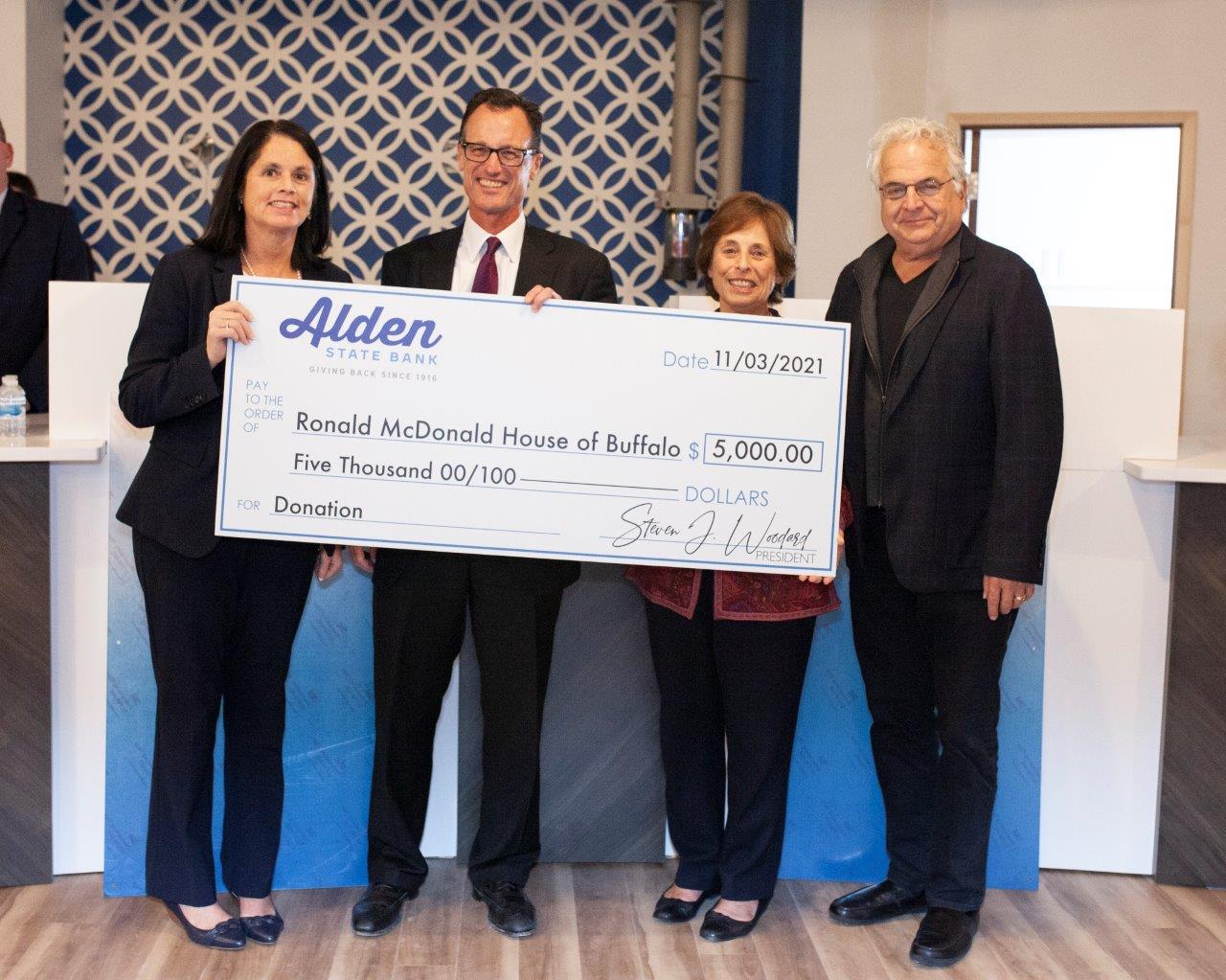 Alden State Bank has reached an agreement to purchase the building at 13200 Broadway in the Village of Alden for the purpose of moving its retail operations.  The yellow brick and stone structure was constructed in 1925 with the bank conducting business there until November 1963.  The building is presently owned by Leonard Weisbeck Jr. and has been the home of the Alden Advertiser weekly newspaper and printing business since 1965.

After renovations, the bank plans to move its branch operations from the current main office at 13216 Broadway.  The current location will become the bank’s headquarters and operations center to support its continued growth.  “We are extremely excited at the prospect of returning to the building where Alden State Bank served the community for almost 40 years,” says Steven Woodard, President & CEO.  “With a nod to our past, we will present to our customers a modern 21st century branch environment with the high level of service our customers have come to expect.”

The Alden Advertiser will continue to be published from a new office location. 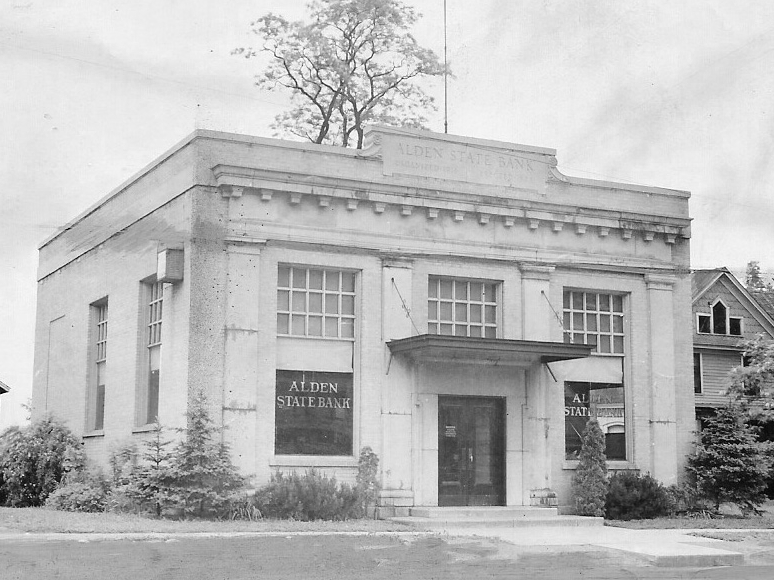 Steven Woodard Elected to the 2021 ICBA Federal Delegate Board

GET TO KNOW US